Lawyer Dragan R. Ninković entered the domain of law in year 2000 as an articled clerk.

In year 2003 he checked in the lawyer directory and he has continuously practiced law since then.

In the meantime, alongside dealing with law, lawyer D. Ninković managed to connect his work as a lawyer with things which are in line with his personality, and in the year 2008 he briefly performed the function of the Red Start football club’s acting general secretary.

During 2013 and 2014, D. Ninković, Esq. held the office of a member of the Managing Board of the Belgrade Bar Association.

In the period from 2011 to 2012, as well since 2016, D. Ninković was and has been a member of the permanent convocation of the Republic Electorial Commission at the Assembly of the Republic of Serbia, which duty he is performing today as well.

He is a member of the Association of Businessmen of the German-Serbian Chamber of Commerce – AHK  Deutsch-Serbische –Wirtschaftskammer. 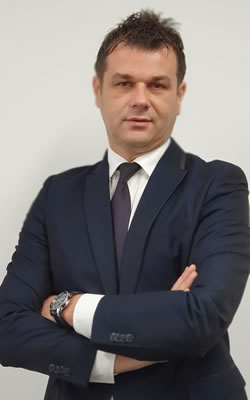 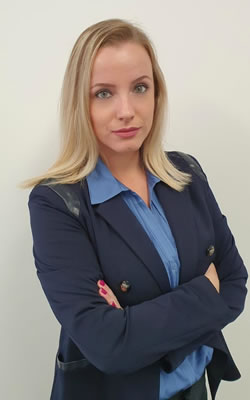 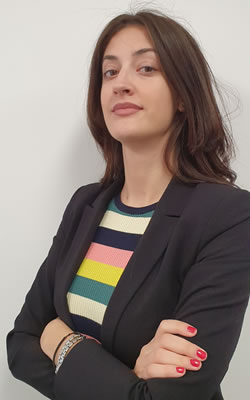 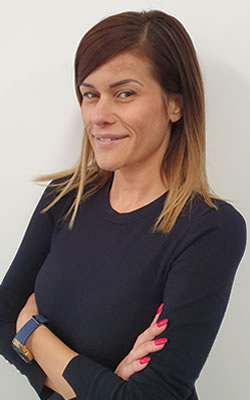